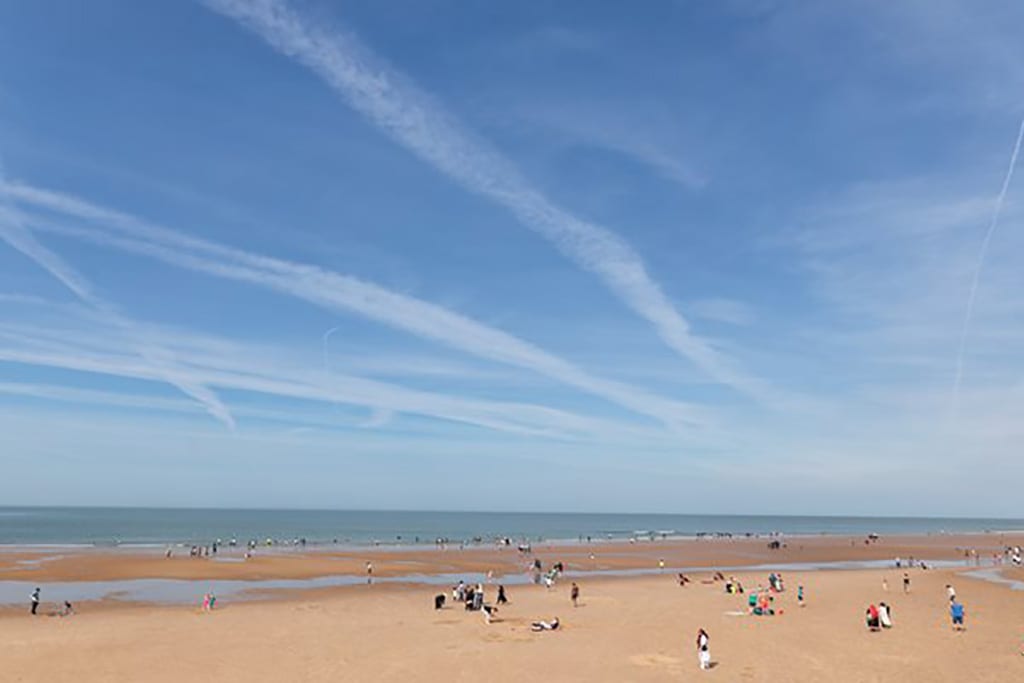 Blackpool has been undergoing major investment and is a major attraction for people of all ages. Its many attractions include the Pleasure Beach with its 235 feet high Pepsi Max roller coaster, Blackpool Zoo, the Illuminations each autumn and, of course, the famous Blackpool Tower. Blackpool’s fine beaches should not be overlooked, as they have won awards for cleanliness, despite the donkeys!

From August Bank holiday weekend until the end of the October half term, Blackpool has the Illuminations. The promenade is lit up for miles with coloured lights, there a light tableaux and even some of the trams. Firework displays at weekend and laser shows. We can actually see Blackpool Tower from here all lit up at night!

The illuminations are not actually something that you would go to see every year, but certainly worth a walk or drive through if you have never seen them before. Weekends, the traffic will be busier than during the week.

Your widget will appear here.

Woodpecker Cottage
Scroll to top
We use cookies on our website to give you the most relevant experience by remembering your preferences and repeat visits. By clicking “Accept All”, you consent to the use of ALL the cookies. However, you may visit "Cookie Settings" to provide a controlled consent.
Cookie SettingsAccept All
Manage consent

This website uses cookies to improve your experience while you navigate through the website. Out of these, the cookies that are categorized as necessary are stored on your browser as they are essential for the working of basic functionalities of the website. We also use third-party cookies that help us analyze and understand how you use this website. These cookies will be stored in your browser only with your consent. You also have the option to opt-out of these cookies. But opting out of some of these cookies may affect your browsing experience.
Necessary Always Enabled
Necessary cookies are absolutely essential for the website to function properly. These cookies ensure basic functionalities and security features of the website, anonymously.
Functional
Functional cookies help to perform certain functionalities like sharing the content of the website on social media platforms, collect feedbacks, and other third-party features.
Performance
Performance cookies are used to understand and analyze the key performance indexes of the website which helps in delivering a better user experience for the visitors.
Analytics
Analytical cookies are used to understand how visitors interact with the website. These cookies help provide information on metrics the number of visitors, bounce rate, traffic source, etc.
Advertisement
Advertisement cookies are used to provide visitors with relevant ads and marketing campaigns. These cookies track visitors across websites and collect information to provide customized ads.
Others
Other uncategorized cookies are those that are being analyzed and have not been classified into a category as yet.
SAVE & ACCEPT
Powered by